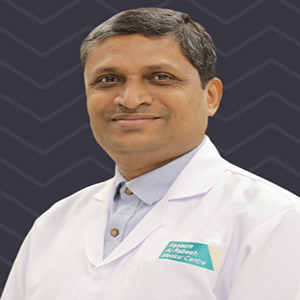 More information about the doctor

Dr Ravi Narayan graduated with honors as a bachelorof medicine and bachelor of surgery (MBBS) from the prestigious gou medical college, affiliated to goa university in the year 1995. there after he did a junior residency programme of 6 months duration in neurosurgery, psychiatry and human behavior and in the dept of anaethesiology at the same college.

He completed his masters degree in orthopaedics from jawaharlal nehru medical college, Belgaum affilited to Rajiv Gandhi universityof health sciences bangalore in the year 2000. having a keen interest in traumatology and arthroplasty he moved south to the city of coimbatore which is well known for orthopaedics. he spend his next 3 and half years working as a senior registrar at rex ortho bone and joint care hospital, under Dr c rex, awell known orthopaedic surgeon. he also did a fellowship (world orthopaedic council) from Ganga hospital coimbatore

He later moved to Karuna medical college in Kerala and worked there for nex 13 and half years. initilly as a assistant professor and then associate and later as prof of orthopaedics.

As a teacher in a medical college he used to regularly conduct bed side clinics and take theory classes for medical students in addition to hospital work treating patients. he has operated on more than 4000 different surgeries in those years at the medical college and gained vast experience in traumatology. he has been a university examiner for undergraduates in the state of kerala and karnataka.

He has published a paper on kundalini yoga during his MBBS days in the journal of physiology and pharmacology. he is a ardent practitioner of yoga and cycling

Success! Your Review has been submitted for approval.
Error! There was an error in submitting your review.Kidnly try after some time. 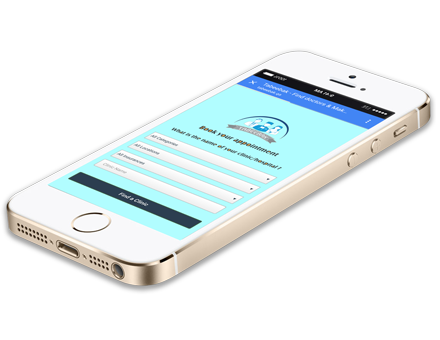